What is Web Scraping?

Web scraping, also known as harvesting or web data extraction, is a type of data scraping that is used to gather information from websites.While web scraping may be done manually by a user, the phrase usually refers to automated operations carried out with the assistance of a bot or web crawler. It is a type of copying in which specific data from the web is collected and duplicated, generally into a central local database or spreadsheet for subsequent retrieval or analysis.

One of the most popular libraries in Python that are used in creating web scrapers or web spiders is Scrapy. It is in fact, an application framework for developing fast and powerful web scrapers, or in Scrapy’s terminology, web spiders. It provides you with all of the tools you need to quickly extract data from websites, analyze it as you see fit, and save it in the structure and format you want (e.g. JSON, XML, and CSV). Scrapy also supports asynchronous requests, which allow you to submit many concurrent queries without having to wait for the previous one to complete, allowing you to crawl web pages faster. Scrapy is most useful for performing large-scale web scraping or automating many tests. It is extremely well-structured, allowing for more flexibility and adaptation to individual applications. Furthermore, the organization of Scrapy projects makes them easier to manage and develop.

Selenium was originally created to aid in the automated testing of various web applications. Selenium is a web driver that is meant to generate web pages with a single mouse click. You may use it to fill out forms, navigate across numerous web pages, and perform a variety of other things. Furthermore, Selenium can execute JavaScript to scrape all populated pages from which you need data. However, operating and loading such densely filled web pages might cause it to operate at a slower rate.

If you’re new to web scraping but need a strong, extensible, and adaptable tool, Selenium is the way to go. It is also a fantastic alternative if you want to scrape a few pages but the information you want is contained within JavaScript.

Python Requests is the most basic HTTP library available. Requests allow the user to send requests to an HTTP server and get responses in the form of HTML or JSON. It also allows the user to submit POST requests to the server in order to change or add content. It does not parse the received HTML data, thus, another library is needed.

When you’re just getting started with web scraping and have an API to work with, Requests is the best option. It’s simple to use and doesn’t take much effort to master. Requests also eliminates the need for you to manually add query strings to your URLs. Also, it has excellent documentation and fully supports the restful API with all of its functions (PUT, GET, DELETE, and POST).

Another very popular Python library for web scraping tasks is Beautiful Soup. It basically generates a parse tree for HTML and XML texts, meaning it can parse both. The automated conversion of documents into Unicode and other outgoing documents into UTF-8 is also provided.

Beautiful Soup is the greatest place to start if you’re new to web scraping or Python. Furthermore, if the pages you’ll be scraping aren’t well-structured, this library will be an excellent alternative. LXML

The LXML library specializes in processing HTML data obtained from online sites. It is regarded as one of the most feature-rich and simple-to-use libraries for processing XML and HTML in Python. It is unique in that it combines the speed and XML capabilities of these libraries with the simplicity of a native Python API.

The LXML library is appropriate for scraping greater amounts of data from any desired internet databases. To extract and parse data using XPath and CSS selectors, the combination of requests and lxml is most often used.

Get started for free 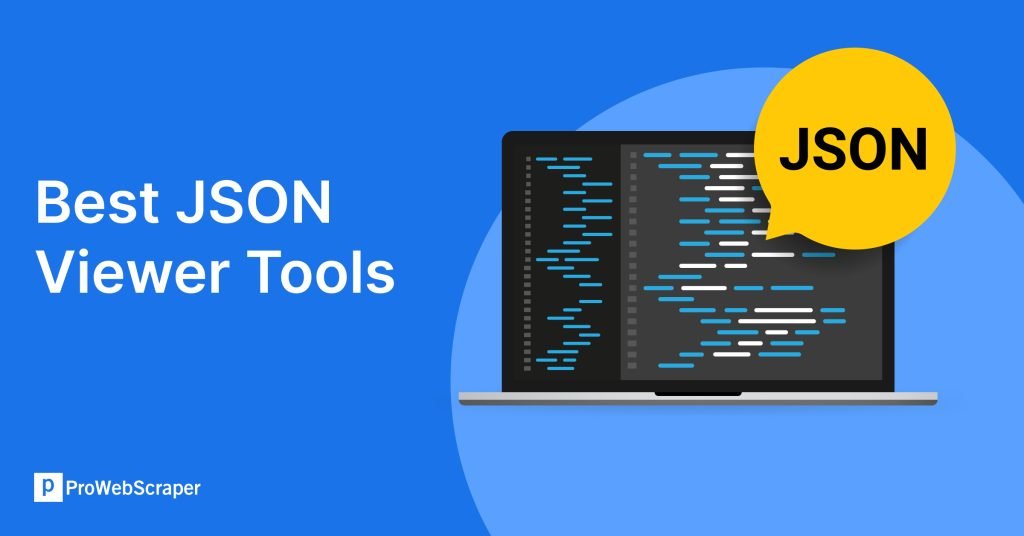 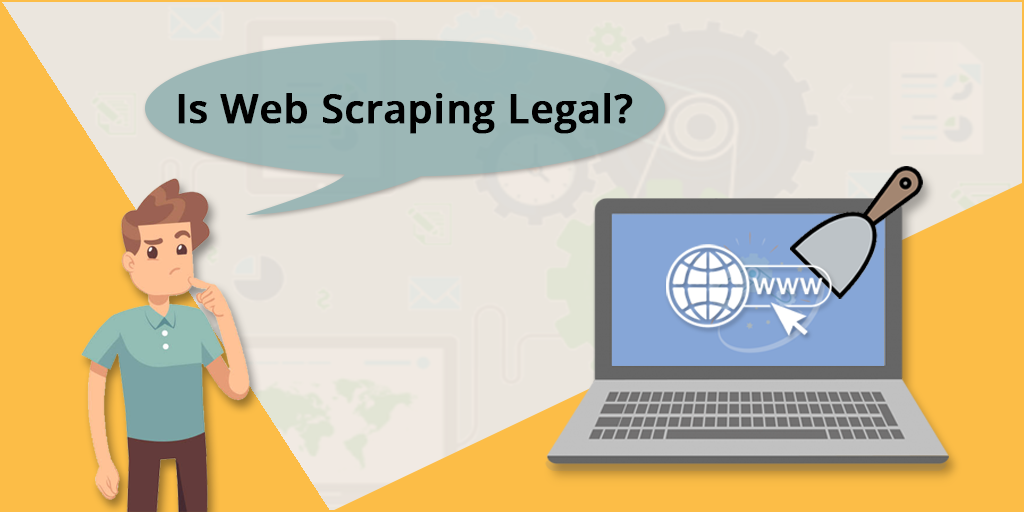 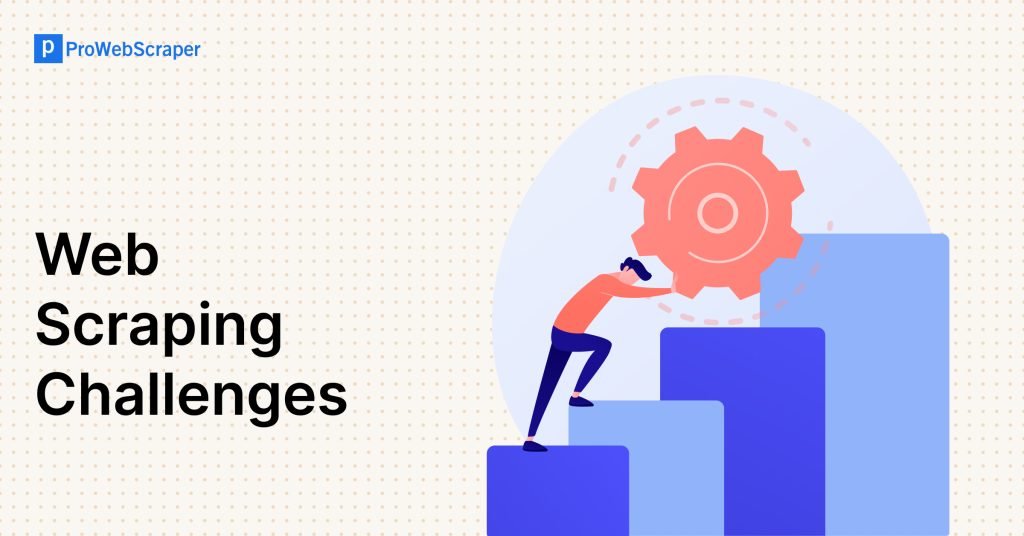 Top 6 Web Scraping Challenges And How To Deal with Them 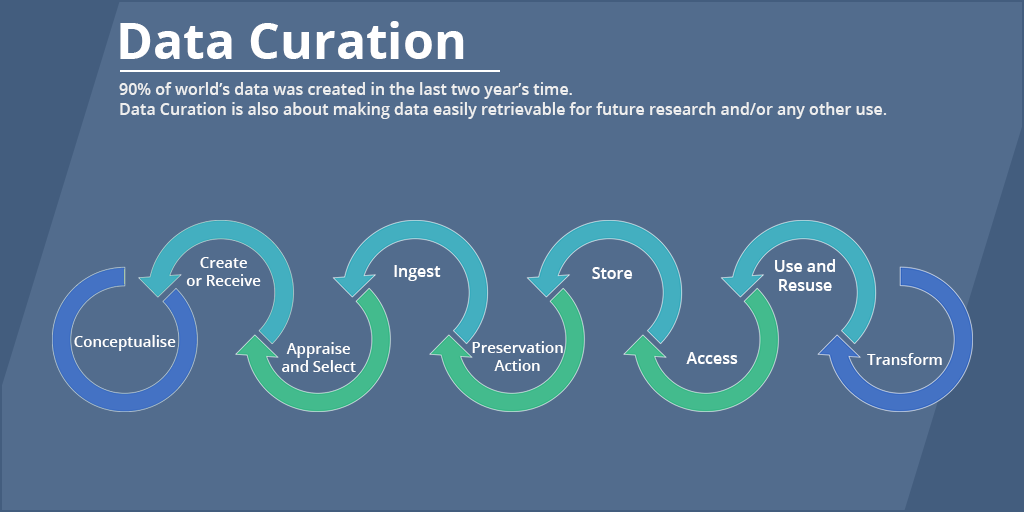 What is Data Curation, and Why is it Important? 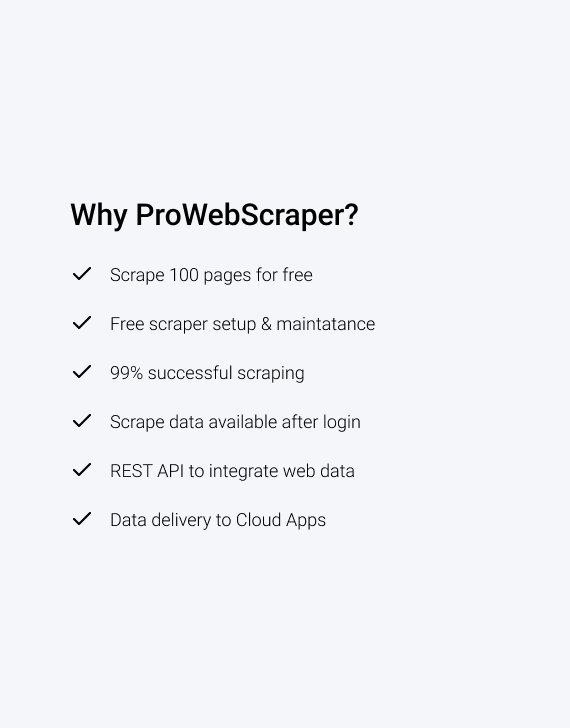